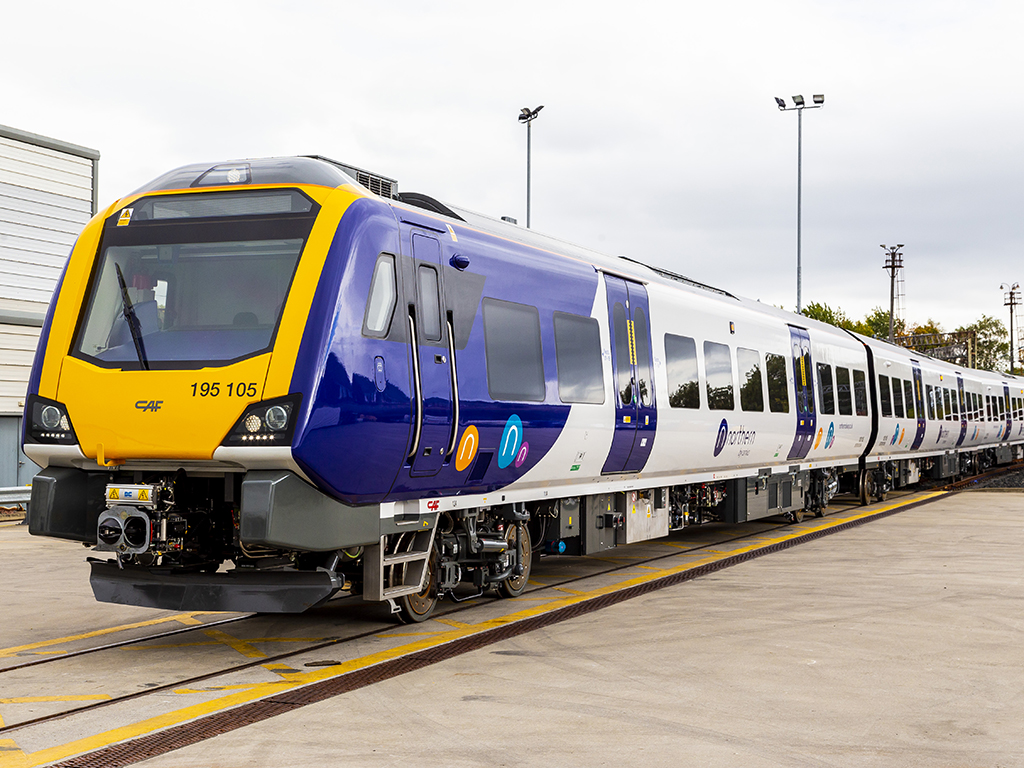 Transport Secretary Grant Shapps has announced that, from 1 March 2020, the government will take over running services on the Northern network.

The government recognises that the rail network in the north has fallen far short of delivering the service passengers need and deserve.

Transport Secretary Grant Shapps said: "This is a new beginning for Northern, but it is only a beginning. Northern’s network is huge and complex and some of the things which are wrong are not going to be quick or easy to put right. But I am determined that Northern passengers see real and tangible improvements across the network as soon as possible. The railways were invented in the north. Last year the Prime Minister promised that we would give the railway back to the places it was born, giving more power over services, fares, and stations to local leaders."

Passengers will not see an instant improvement, its a very complex network with many external issues that need to be resolved first but the Government promises that this is the start of improvements, long awaited, to the Northern rail network. The Government will now the trains themselves using their operator, DfT OLR Holdings Limited under the name Northern Trains Limited, it is not yet known what brand will be used.

“We had a clear vision for the Northern franchise that would better connect the cities of the North with more frequent, reliable and modern services and unlock economic growth. It was clear however that, largely because of external factors, the franchise plan had become undeliverable.  A new plan is needed that will secure the future for Northern train services.  As such, we understand Government’s decision today.

“I would like to recognise the hard work of the 6,000 strong team at Northern who have worked tirelessly over the last four years to deliver improvements to local rail services in the North, at times under extremely difficult conditions.

“The scale of the challenges we faced outside of our direct control were unprecedented, particularly around delayed or cancelled infrastructure projects and prolonged strike action.  Despite the challenges, the team has introduced brand new trains onto the network for the first time in a generation. They have introduced more than 2,000 extra services per week, refurbished trains and stations, and created hundreds of new customer-facing jobs as part of a £600 million investment programme for the North.

“We recognise however that overall service improvements have not come quickly enough, and passengers deserve better. For that, we wholeheartedly apologise. We now stand ready to support Government and the Operator of Last Resort to ensure a smooth transfer for our passengers and colleagues alike.

“I am confident that as a result of the determination and hard work of the Northern rail team, they have helped set strong foundations for future improvement on the network.”